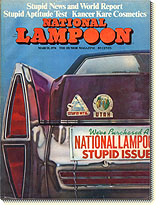 The Long and the Shortage of It, By Gerald Sussman